To Promote responsible pet ownership through education and enforcement of the City of San Benito Animal Control Ordinance.

Bite incident investigations take priority over all other responsibilities. Animal Control Officers are also responsible for patrolling the city on a daily basis in an effort to address animals running at large and to remove dead animal carcasses. San Benito Animal Control officers also work in conjunction with their San Benito Police Department counterparts in the detection and investigation of cruelty to animal cases. Cases of animal cruelty should be reported to the San Benito Police Department at (956) 361-3880.

Please include your name, address, call back phone number and nature of your call / request. 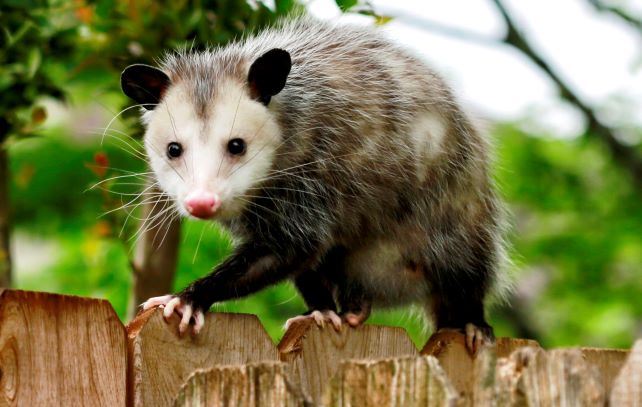