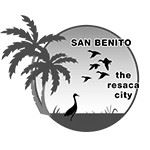 The Veterans’ Advisory Board meets the first Monday of each month at 5:30 p.m. in the Municipal Building. Members include:

The Veterans Board has engaged in several noteworthy projects:

Each Memorial Day & Veterans Day, ceremonies and marches are conducted at 8:50 a.m. Veterans gather in front of City Hall, 485 N. Sam Houston to participate in the Silent March down Sam Houston to the Veterans War Memorial on Rowson Street. Those who lost a Serviceman in the line of duty are invited to participate and may carry a photo of their loved one in the march. Military-style attire encouraged. The ceremonies begins at 9 a.m.  at the War Memorial at 151 E. Rowson St.

San Benito Veterans’ Advisory Board participates in the national Wreaths Across America project in December, traveling to the three cemeteries here to commemorate the lives of all local deceased Veterans.

The Veterans Board was instrumental in a project co-sponsored by the Home Depot where flags with lighted poles were placed at the home of some Veterans. The flags flown were the US flag and the flag representing the military branch in which the Veteran served.

The Veterans Board teamed-up with The Home Depot  in December to bring Christmas to needy families in the San Benito area. In all, 15 families were treated to exterior and interior Christmas lights and decorations.

You can honor a person who served in the US Military with the purchase of a commemorative brick, engraved with their name, rank, branch of military service and years of service, for $100 each. Tributes by businesses and corporations to honor veterans are also available. Funds generated from the sale of these bricks go toward the purchase of granite markers that will be erected onsite at the San Benito Veterans’ War Memorial containing the names of those who gave the ultimate sacrifice in honor of the United States of America. For more information call 956-361-3804 Ext. 113 or see the printable form at the bottom of the page.

Individuals or corporations may purchase a black granite commemorative bench engraved with their name on the bench to support the San Benito Veterans War Memorial project. Cost per engraved bench is $2,500. Quantities limited. 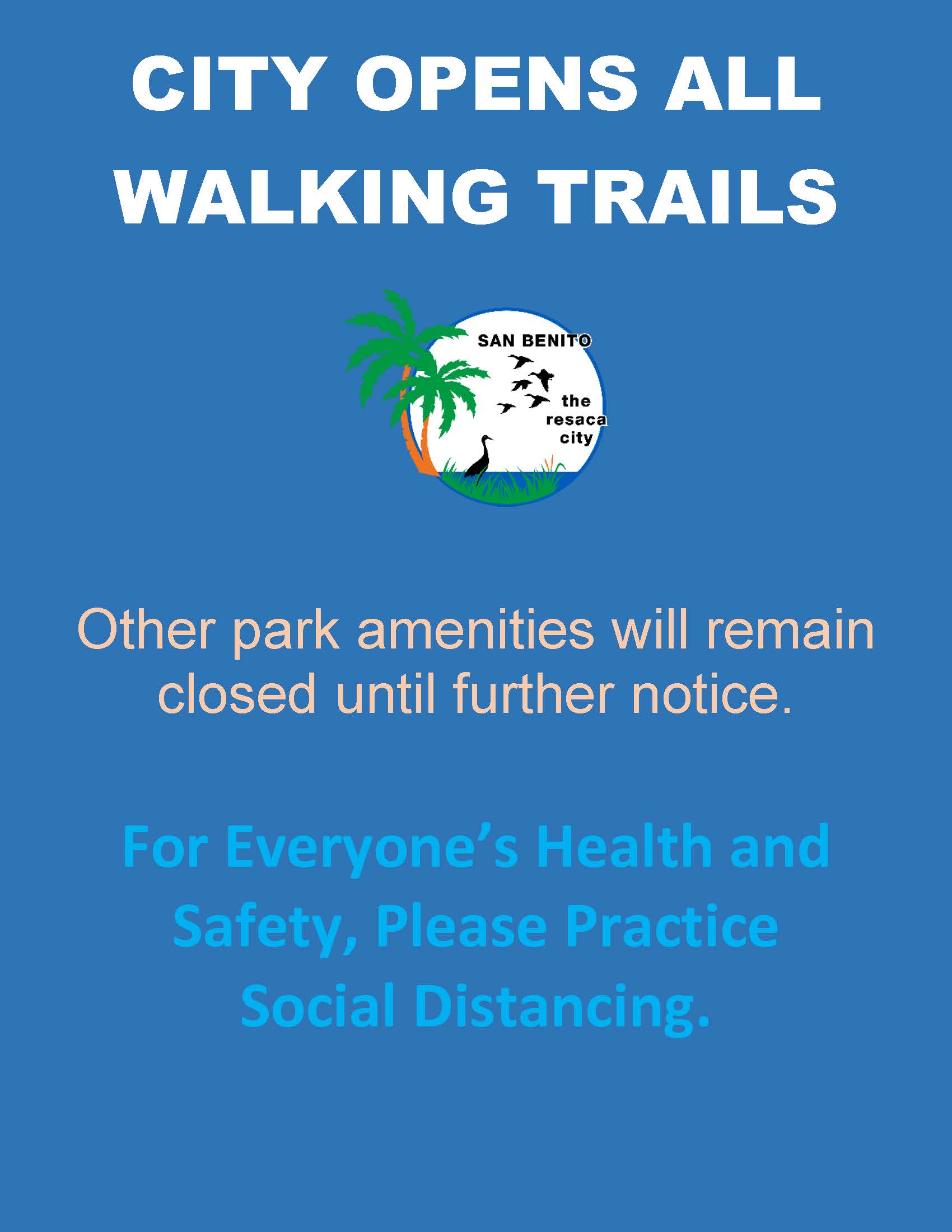