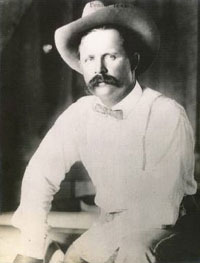 From the natural formation of the resaca (an old course of the Rio Grande River) where Indians and Spanish land grant ranches flourished to the arrival of the railroad and diverse ethnic pioneers hungry for cheap and fertile land, a small community grew and prospered.

San Benito grew into a social and commercial center in the tropical Magic Valley of Texas. Pioneers built schools and churches, formed clubs and held dances and even put on a "Hog Waddle."

Over 100 hundred years have passed since San Benito’ founding and naming by Colonel Sam Robertson (shown left) and his business colleagues. Walk through our small tale in United States history and as the words of a popular song echo, "Reminisce about the days of yore..." A project of the San Benito Historical Society. 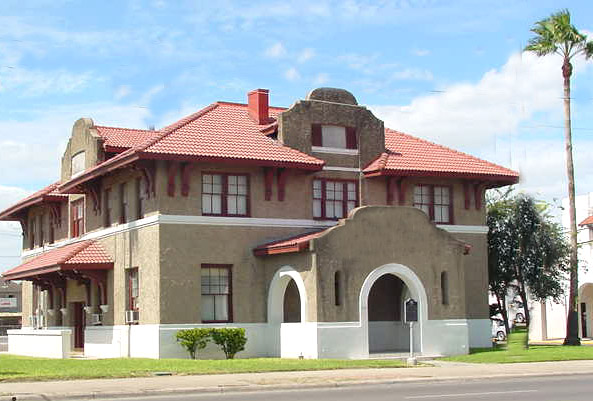