Mr. Manuel De La Rosa is the City Manager and serves as the City’s Chief Administrative Officer. Mr. De La Rosa is appointed by the City Commission and is responsible for managing the daily affairs of the City and for implementing the Commission’s goals, objectives, and policies. Mr. De La Rosa has over 25 years of municipal experience, has a Bachelor of Arts degree from the University of St. Thomas in Houston, Texas, and is a Certified Public Manager from the William P. Hobby Center for Public Service of Texas State University. Mr. De La Rosa started with the City on January 19th, 2016. 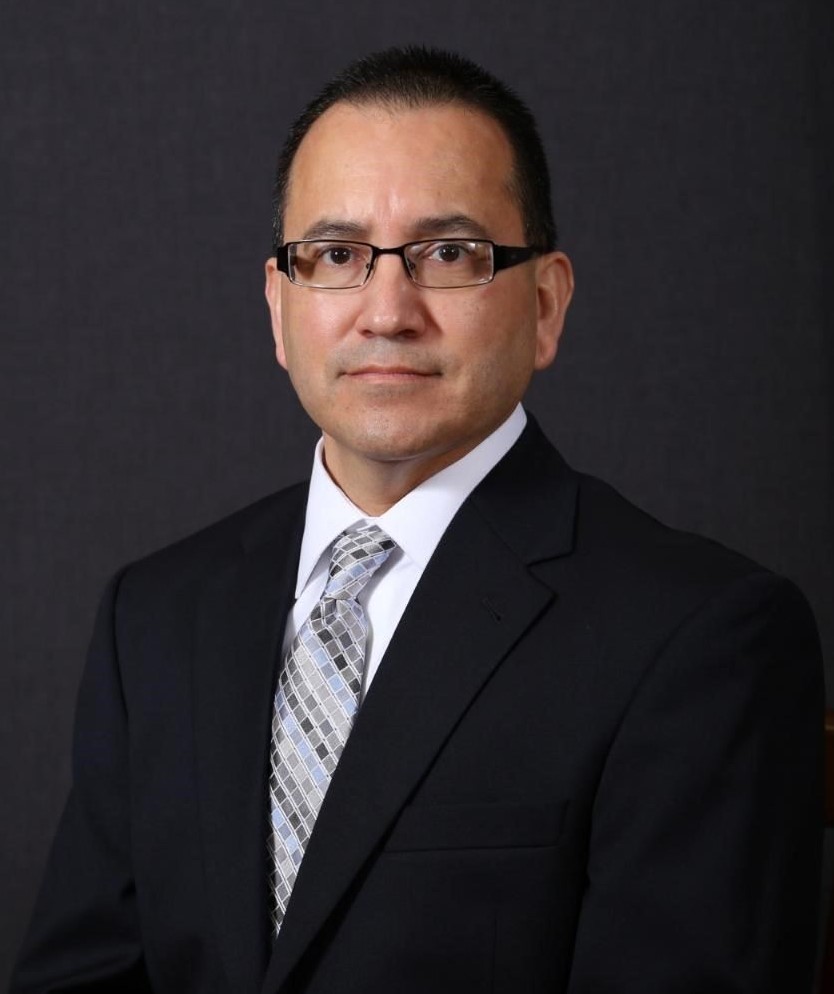